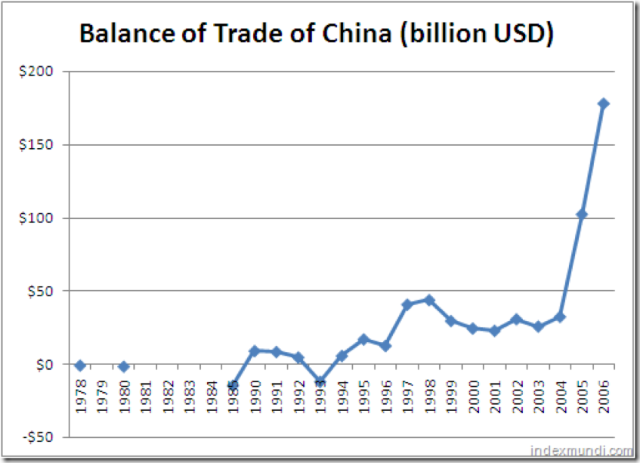 As a result of globalization of trade and information, international sales and communication has become an increasingly significant topic. Today’s technology allows people from across the globe to share ideas and experiences.

This advanced technology has opened the door to new business collaboration methods that would have been impossible just a short decade ago. During the past decade, China’s advancements in technology have been vast and rapid. 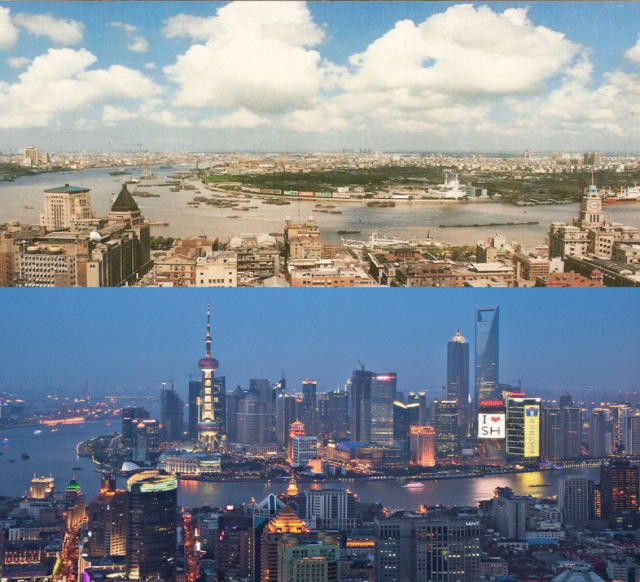 This is largely due to the huge desire the Chinese middle class had for better technology and better jobs. For too long, China’s middle class watched the development of technology from the production floor, assembling the high tech gear instead of designing and operating it. This is not to say that China’s manufacturing sector wasn’t crucial in the country’s ability to innovate; in fact, it’s exactly the opposite. Due to the plethora of international sales and contracts that have been formed in the past two decades, China has become hungry for modernization and technological development.

Take, for example, the worldwide company of Apple. China and Apple have been partners for much longer than the seven-year-old deal between China mobile and Apple.

In 2007, six weeks before the iPhone was scheduled to be released, Job’s irritably announced to his staff that the iPhone screen was too easily scratched. He wanted a solution immediately and the phone to be perfected within six weeks. 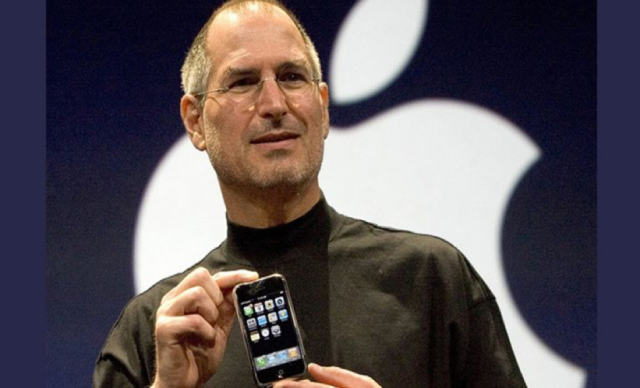 And so began Apple’s reliance on China as the staff reached out to a Chinese company to revamp the manufacturing of the iPhone just weeks before it was due on the shelves. The success of this Chinese company to perfect the screen of the iPhone in such a short time is just one of the many ways China’s manufacturing system seemed to be the miracle companies like Apple had been searching for. 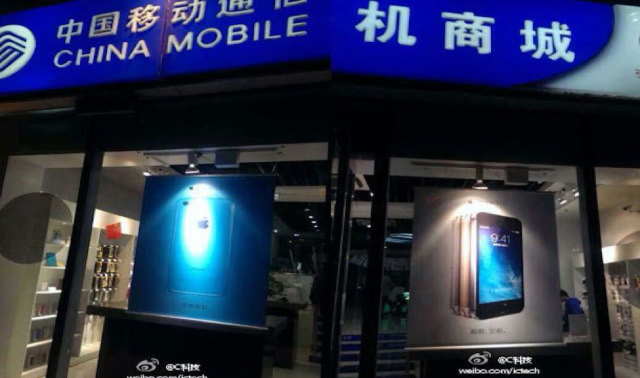 Due to the enormous demand for China to manufacture products like high quality phones and computers, China began to desire a shift to technological innovations and advancements of their own. This desire that Chinese citizens had for acquiring modern technology is what fueled many of the international partnerships China has today. Thus the reason for the alliance between China mobile and Apple that was made final in January of 2013, ending a six-year period of negotiations. 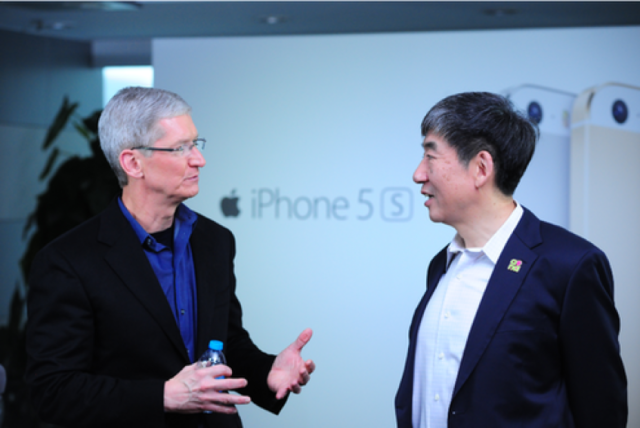 Negotiating this deal with China mobile was a major turning point for Apple and has allowed the company to experience a prosperity that would have never been possible staying inside U.S. borders. Arrangements like this have played a key role in China’s technological advancement awakening.

If you are interested in reading our other articles they can be found here:

Please phone us on +86 18521384086, send us an email, or fill out our contact form to speak with one of our experts and learn how we can help you increase your sales.

B2B Business Coaching Consulting Management Sales Talent TEFL Tips Training
Copyright © 2016 Ultima. Theme by Ultima.
Do NOT follow this link or you will be banned from the site!